The 1600 Sessions: Women’s Suffrage and the White House 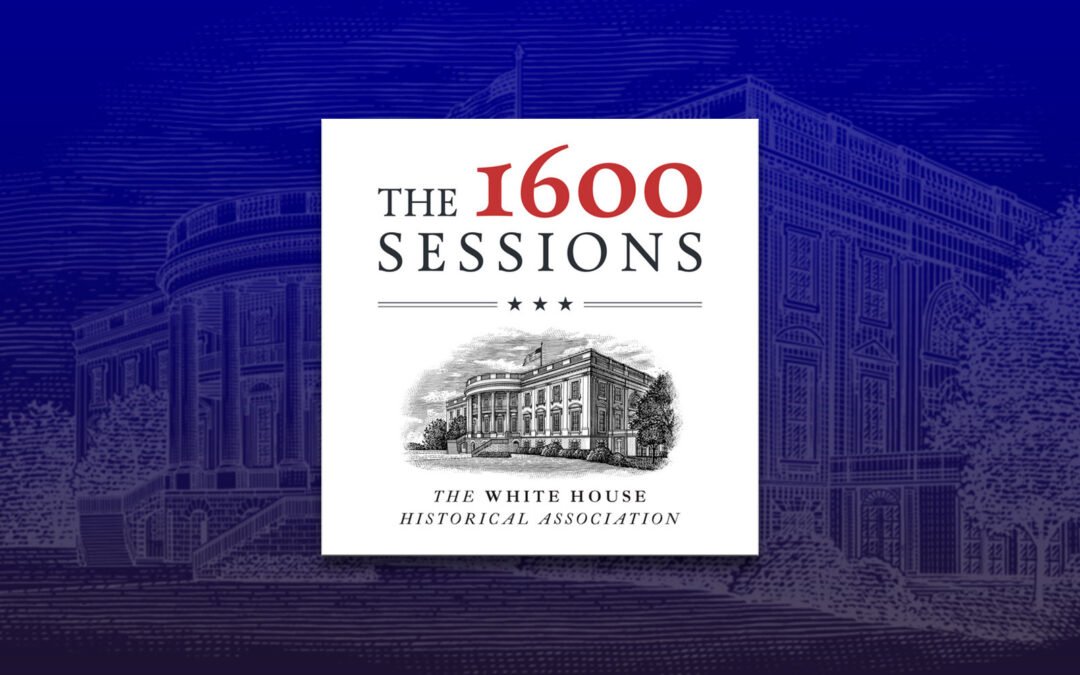 Women’s Suffrage and the White House

This year marks the centennial of the 19th Amendment, the culmination of the suffragists’ fight to secure the right to vote for women. In this episode, White House Historical Association President Stewart McLaurin talks to authors and historians Rebecca Roberts, Elaine Weiss, and Colleen Shogan about the longest social movement in American history, and the story of how suffragists lobbied presidents and became the first protesters to picket at the gates of the White House.

Listen to the Interview