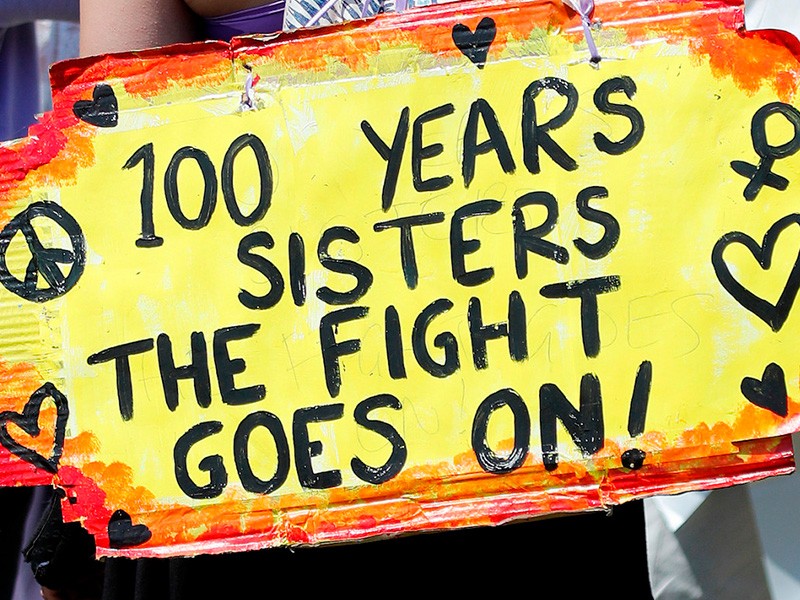 To understand today’s anxieties about women’s progress in the workplace and the dismantling of traditional gender roles, we’d be smart to rewind the clocks to August 1920, the climax of American women’s century-long fight for suffrage. The epicenter of this tension: Nashville, Tennessee.

Throughout the sweltering summer of 1920, the battle between suffragists and anti-suffragists mounted, as both sides lobbied furiously to secure votes among Tennessee legislators either for or against the 19th Amendment to the US Constitution, which would grant women the right to vote.

By August of that year, 35 of the 36 necessary states had ratified the Susan B. Anthony Amendment (which would become the 19th Amendment), leaving Tennessee as a crucial vote. While nearly every other southern state had rejected ratification, the resolution passed swiftly in the Tennessee state senate on August 13. The state’s house of representatives, however, was deadlocked.