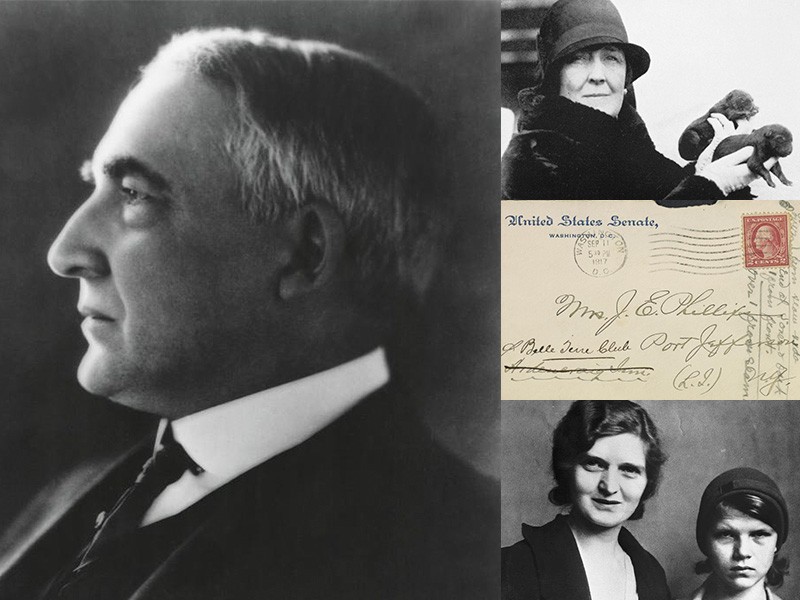 Warren G. Harding got elected partly by women exercising voting rights for the first time. They didn’t know about the affair that his party paid to cover up – or about his second mistress.

The Republican presidential candidate had a problem: a looming sex scandal that could derail his White House campaign. One of his mistresses was blackmailing him, threatening to tell all about their extra-marital affair. She was going to sell her story – with documentary evidence – to the press. Something had to be done.