The Daily Beast: The Radical Roots of Mother’s Day 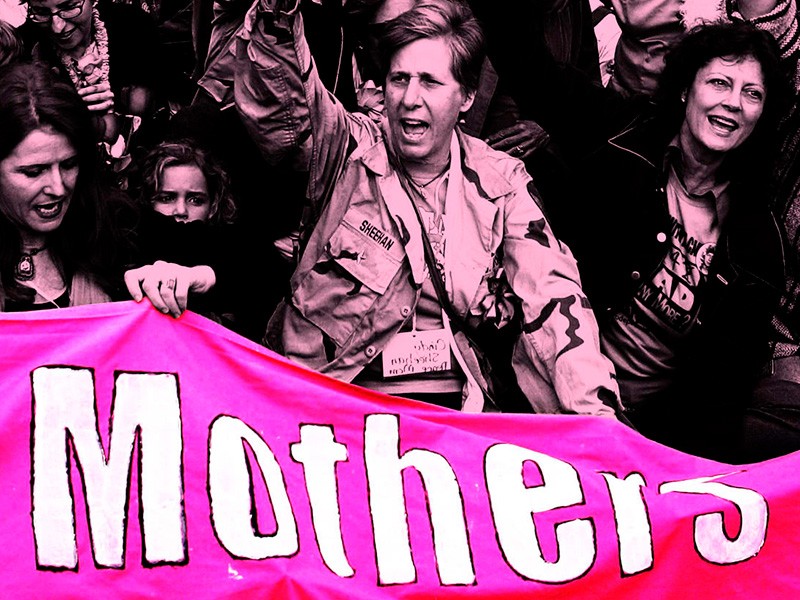 Julia Ward Howe saw it as a day celebrating pacifism, and it later became a battleground where suffragists and anti-suffragists waged war over the proper role of mothers.

Mother’s Day was originally a subversive holiday. It didn’t resemble today’s spring Sunday of hearts and flowers, forced sentiment, and pink-ribboned gifts, but was invented by political activists, suffragists, and pacifists to celebrate mothers as agents of change, and to encourage moms to mount the barricades and claim power.