Eleanor Roosevelt opposed women getting the right to vote 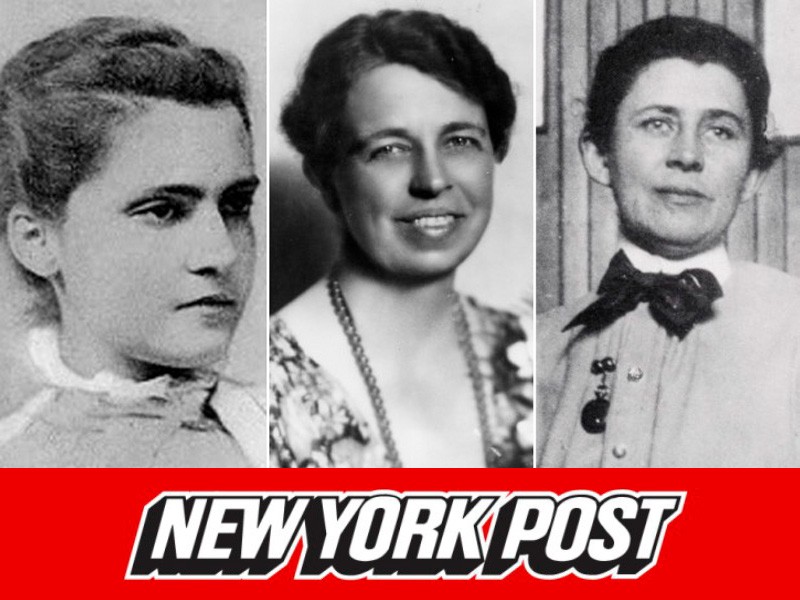 They were some of the most accomplished American women of the early 20th century: a college founder, a journalism pioneer, a suffragist who had been on the front lines with Susan B. Anthony, a future feminist icon.

And they all opposed the constitutional amendment that gave them the right to vote.

Meet the Antis, the female activists who nearly defeated the 19th Amendment in the summer of 1920. “It was a shocker,” said Elaine Weiss, whose new book “The Woman’s Hour: The Great Fight to Win the Vote” (Viking) details the six-week statehouse battle in Nashville, Tenn., that finally gave voting rights to women. “The idea that there were women who were against their own freedom was really startling to me.”