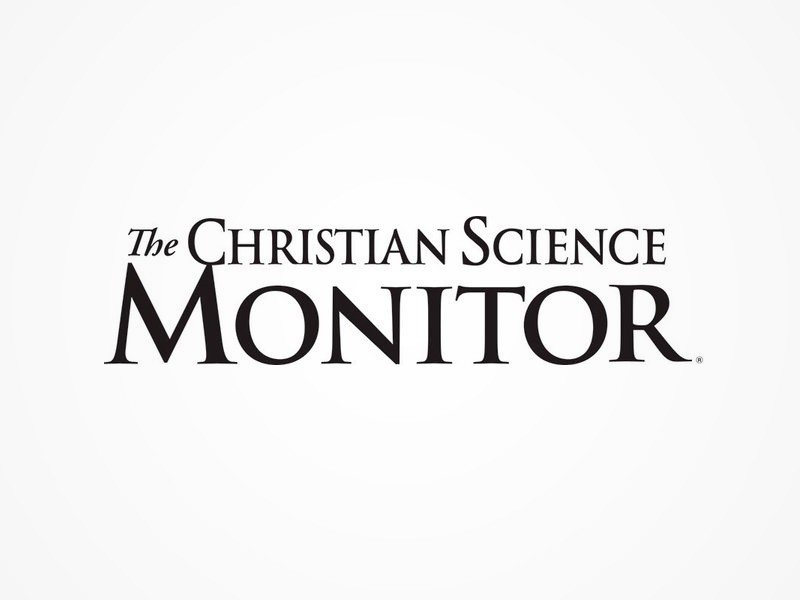 MARCH 14, 2018 —This year, more than 400 women are considered likely candidates for US Congress, while another 79 are exploring runs for state governorships as of the beginning of this year. It’s a grass-roots movement also known as “the pink wave,” and some Americans are hoping that it will change the country, if not the world.