The Raiment of Resistance in Lenny Letter 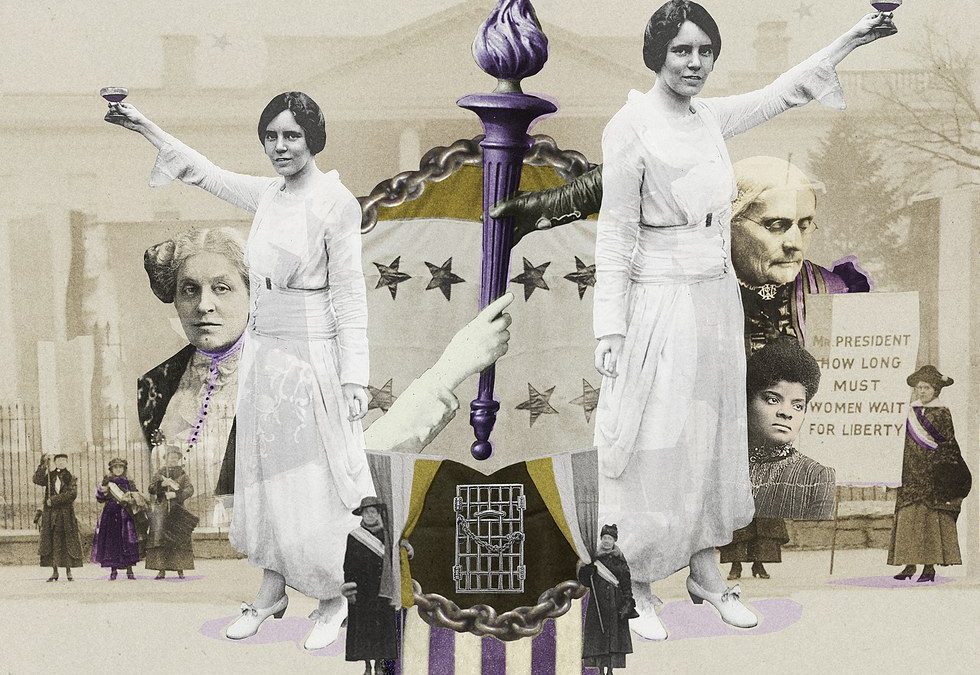 If women were going to be judged by their appearance — which they were then, just as they are now — then the suffragists wanted to shape their own image.

Fashion statements can be political. In January, it was vividly illustrated by the women wearing black at the Golden Globe awards ceremony, an organized effort to protest sexual harassment and women’s inequality in Hollywood. And even before haute-couture black gowns and power-white pantsuits worn by presidential candidates, there were “bloomers” worn by nineteenth-century women’s-rights activists to protest their subjugation, and, of course, white dresses with yellow sashes, the preferred uniform for suffragists marching together in protest.