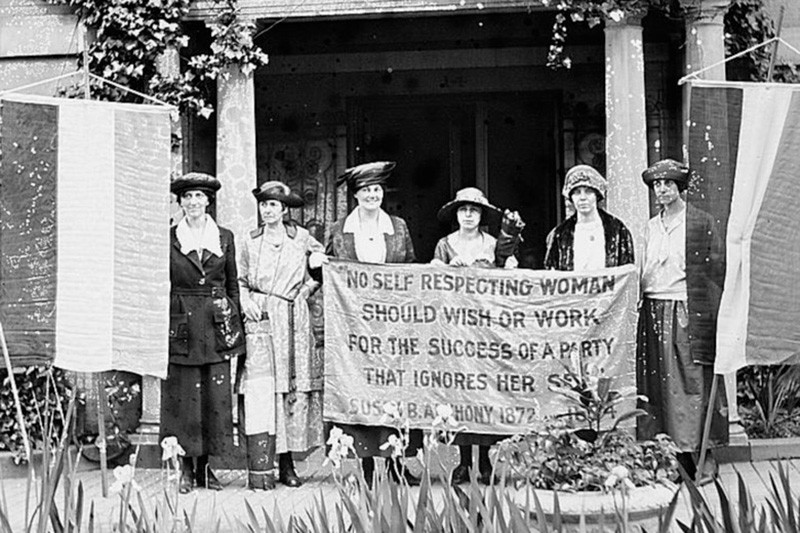 In The Woman’s Hour: The Great Fight to Win the Vote, Elaine Weiss chronicles the final moments of the ultimately successful battle to grant women the franchise. Thirty-six states had to ratify the 19th Amendment, and by the summer of 1920, 35 had done so. That left Tennessee, where Weiss’ narrative takes place. She looks at the women who led the struggle, and the myriad forces opposed to them, and examines the political and structural obstacles they faced. In the process, she raises a number of questions relevant to our own day, about how political change is accomplished and just why America seem so uncomfortable granting women power.