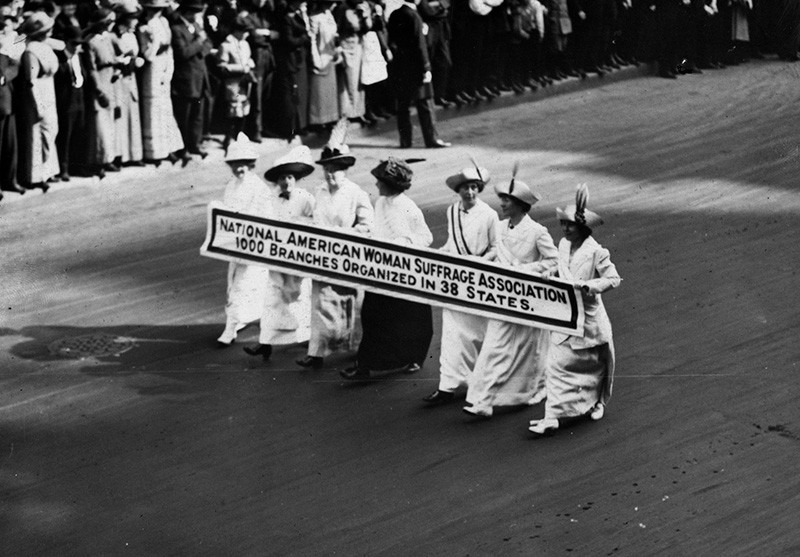 Women’s voices — their anger, their protest, their pain — have moved to the center of the national conversation in the United States. The extraordinary Women’s Marches kicked off 2017, bringing millions of women into the streets to demonstrate. At the end of the year, this magazine chose The Silence Breakers — the women, and some men, who helped expose the pernicious and pervasive nature of sexual assault and harassment — as 2017’s Person of the Year. Now, 2018 heralds a record number of women entering the political fray themselves, running for elective office at all levels of government.